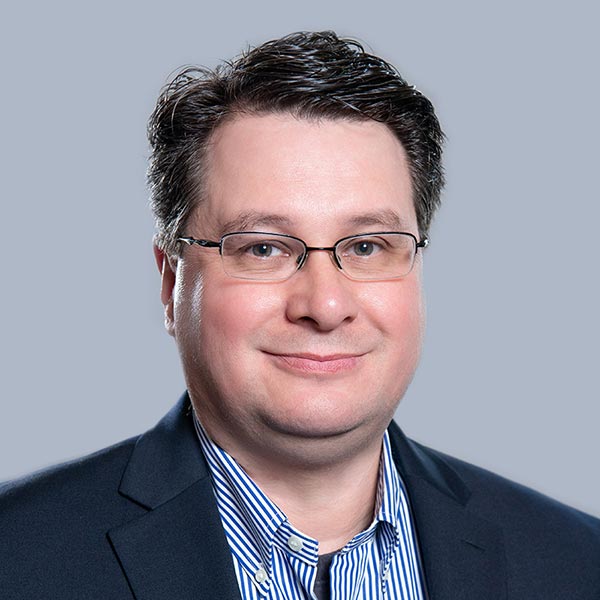 Chris Bowen joined DRS Product Returns as Vice President of Information Technology in November 2012. Chris has brought extensive Information Technology experience to DRS, having spent his entire career (30+ yrs.) in the reverse logistics industry. During his tenure at DRS, Chris has transformed the company’s data, communication and application architectures to modern platforms that have driven large gains in efficiency and capability. Under the guidance of Chris, the DRS systems architecture has been transitioned to emerging technologies such as web services, virtualization and the Cloud.

Before joining DRS, Chris held various senior leadership roles at one of the largest technology-based 3PLs in the country, including the start-up and management of the quality control and technical support departments. In addition to the many IT-related roles Chris has held, in the early 2000s, he served as IT Project Manager for several large-scale projects to modernize the information systems of the company and assumed the IT Director position in 2005.

Chris attended Northeastern University as a Computer Science Major and the University of Massachusetts as an Information Technology Major. While at UMASS, Chris was inducted into the Alpha Sigma Lambda National Honor Society. Chris has also served as trustee of a multi-million-dollar charitable trust since 2003.